You choose the thrill; scenic, formation or aerobatics! Take to the skies of the Wairarapa from Hood Aerodrome, Masterton in one of two De Havilland Tiger Moths. 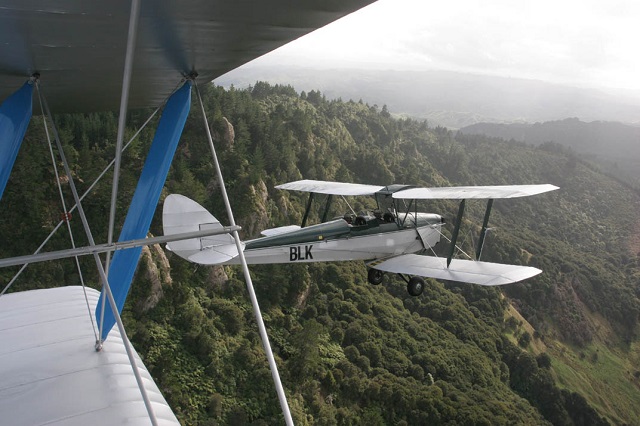 You can choose where you want to fly but here are some examples:

Everything happens from the George Hood Centre at Masterton Aerodrome, where all flights are processed and you receive your flying suit and helmet.

Both aircraft can be taken up at the same time for couples to take some photos of each other flying and share the experience.

Groups flying on weekends can wait for other members in the Kittyhawke Cafe, open from October.

On the last weekend of every month (from September - April 2019) watch Sport & Vintage Aviation Society train at Hood Aerodrome free of charge! Of course this is weather dependent. Check their Facebook page for details.

And what a magnificent backstory!
ZK-ANL was built in England in 1940 and started life as an RAF trainer. Soon after WW2 it was exported to New Zealand where it became the primary trainer for the Hawkes Bay and East Coast Aero Club based at Waipukurau. It was sold to an Agricultural Aviation Company in Hastings where it became a well-known Tiger spraying crops around Hastings. It became the last Agricultural Tiger Moth in the World when it completed its last Ag-flight on Christmas eve 1980. It then went into the ownership of several private owners and is currently owned by Penny Wylie. She has leased the aircraft to the NZ Sport & Vintage Aviation Society. 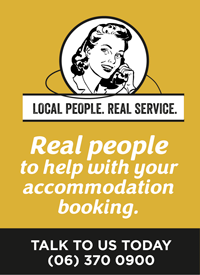