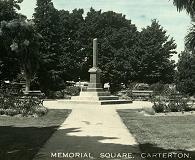 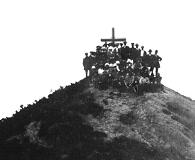 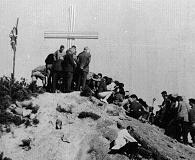 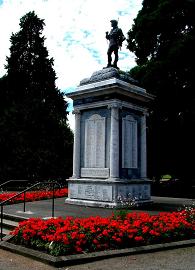 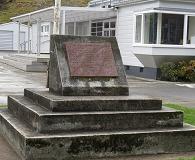 Guided Tours: CANCELLED
Tuesday 31 March 12:30pm
Pūkaha is open for all to enjoy. Free guided tours are available each day at 12:30pm (with entry) and last roughly 45 minutes. While increased hygiene measures are in place, it's very much business as usual. ...
See more »