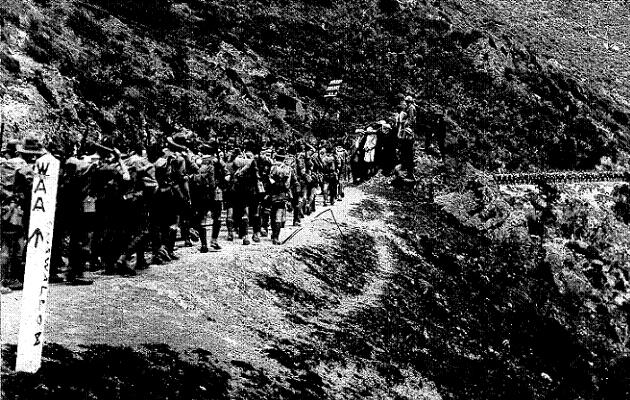 The summit of the Rimutaka Road between Upper Hutt and Featherston was a stopping point for troops during the march from Featherston and Tauherenikau camps to Trentham Camp.

Volunteers from the Wairarapa Patriotic Association distributed food and drink to soldiers at the summit. A small hut was built to house water boilers for tea making. 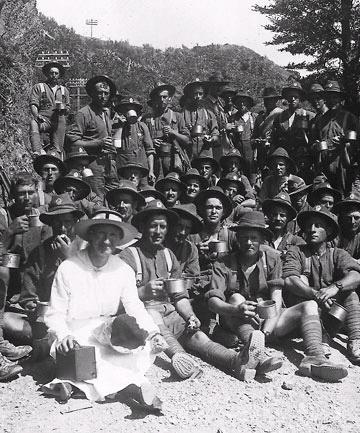 Between September 1915 and mid-1918 about 60,000 infantry marched from Featherston to Trentham in a training exercise over three days and two nights.

The troops bivouacked at Kaitoke on the first night. The second night was Maidstone Park, Upper Hutt, and included an early morning practice attack near Maymorn.

Reinforcement marches were suspended in the winter of 1918. They were to be resumed in late 1918 but thankfully the Armistice was signed and the war was over.

Find out more about

Back to self-drive tours

All this information has been supplied by Neil Frances at the Wairarapa Archives. If you'd like to know anything further please contact david@wairarapanz.com.